Numerous research projects are underway that would benefit by having volunteers expedite them. 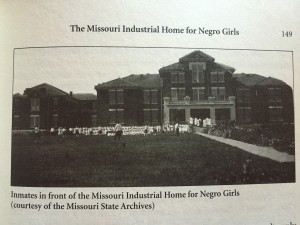 Current research includes finding information about local Black girls who were held in the Tipton Industrial School for Negro Girls.  This facility served over 1,000 negro girls from the early 1900’s until it closed in 1954.  Of course, other towns, including Sedalia, fought off having this facility near them.  Thus it ended up on a rocky, clay filled track of land near Tipton which made growing food for the girls quite difficult. 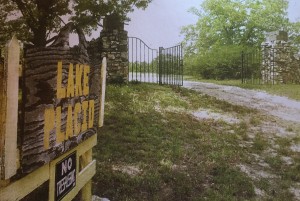 Other research includes obtaining information about Lake Placid in Stover that served as a resort for Black professionals in the 1930’s as they were not allowed in Swope Park except for “Watermelon Hill.”  Mr. Pendergast had his hand in this, assisting negroes to enable a lake to be built there.  Some ruins are still there.

Future projects include locating the exact location of the George R. Smith College for Negros (near Crown Hill Cemetery in Sedalia) and erecting a plague to commemorate it. A sister college, Philander Smith in Arkansas will also be contacted to be present at the dedication ceremony.

A plague will also be erected on East Main Street in Sedalia in memory of courageous Blacks who helped Union soldiers build an earthen breastworks to ward off the attack of General Jeff Thompson’s Confederate army who had artillery mounted near Crown Hill Cemetery in their attempt to over-run Sedalia. The Union soldiers had been called away to defend St. Joseph in “The Battle of the Hemp Bales” The Confederate soldiers overwhelmed Sedalia for a time and systematically sought out and murdered every Black they could find that night.in retaliation for their helping build the breastworks.

Plans to build a replica of a slave cabin on the grounds of the Library are underway.  Material from a dilapidated old barn have been acquired and will be used for the cabin.  Stay tuned… 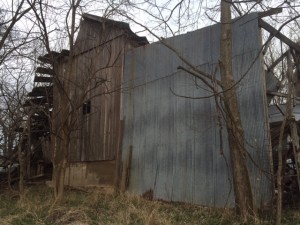 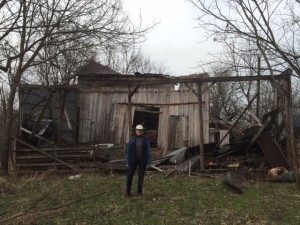